My name is Sergei Grishin. I created this blog to share my adventures, ideas, challenges, accomplishments, and struggles that I face in my crazy motorsport endeavors. I am building a rally car to compete in Rally America, American Rally Association, NASA Rally Sport, and Canadian Rally Championship events for the 2017 season. 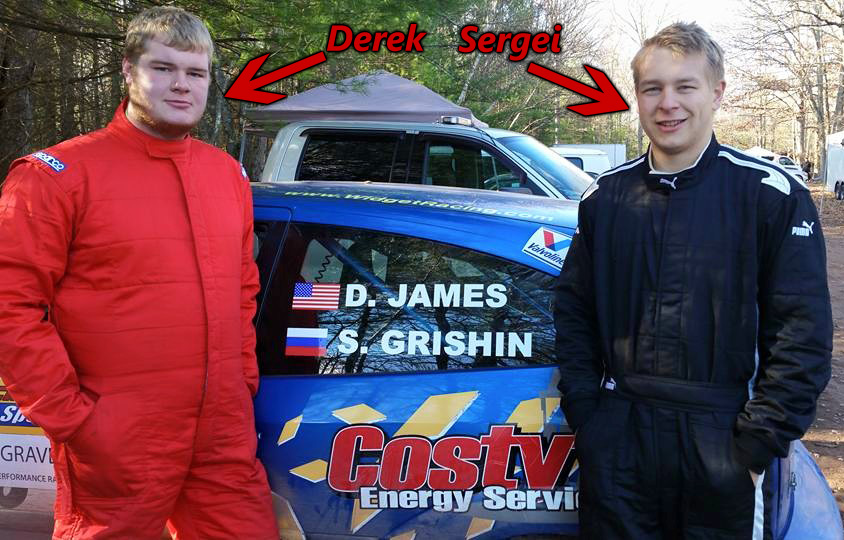 I first started out in rally by co-driving for Derek James. Empire State Performance Rally (ESPR) 2015 was where it all happened. Two guys - zero experience. It might sound scary, but it was actually pretty good because it placed extra pressure on teamwork. We made it out alive and finished the rally though. Our second event was Waste Management Winter Rally (WMWR) 2016. This time we pushed a bit harder, we were leading 1st place 2WD as we entered the last stage, but then something happened... Anyway, we continued to do Susquehannock Trail Performance Rally (STPR) later that year as well. Derek wanted to build a new Fiesta after that event, and I went off and co-drove for two other drivers during his new build phase - Black River Stages (BRS) 2016 for Jacob Sherman and ESPR 2016 for Paul Olrich. 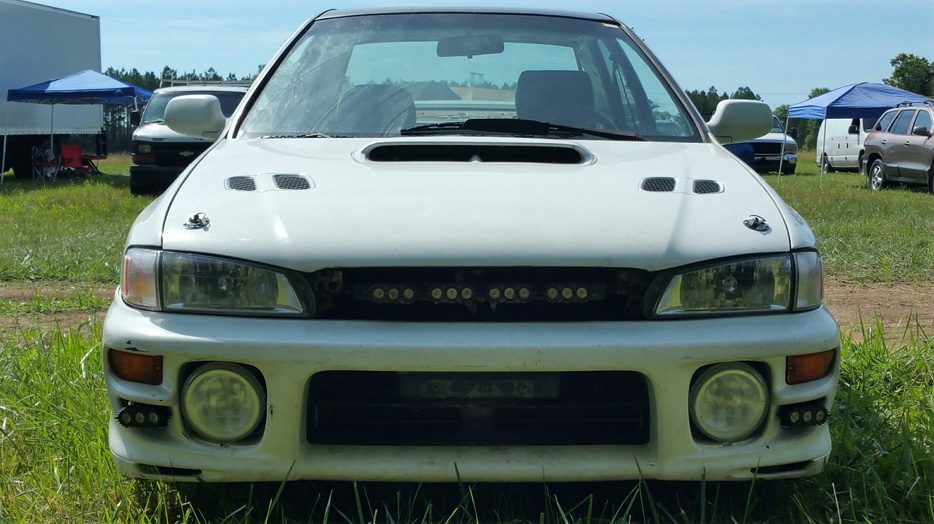 Now, as a driver, I am sporting a 2000 Subaru Impreza 2.5RS. I've been at as many rallycross events as possible within a 2 hour driving radius this year. My goal was not to put down the best times at these rallycross events, but rather learn the car and find its limits - experimenting and practicing new skills that would help me finish a stage rally later on. Over time though, I did end up 2nd in my class and 2nd out of 41 at one of the Tarheel Sport Car Club rallycross events. The current target for my first stage rally event is Rally of the Tall Pines in Bancroft, ON, Canada. We'll see how that goes!

I am also the founder of Nitrous Lighting, a company that builds high performance motorsport lighting for rally cars. I wanted to design lights that greatly improved visibility at night for high speed driving. Building lights led me to working with rally teams, which ultimately led me to have a desire for racing.